Our Goal Is To Provide You With High Quality Legal Service 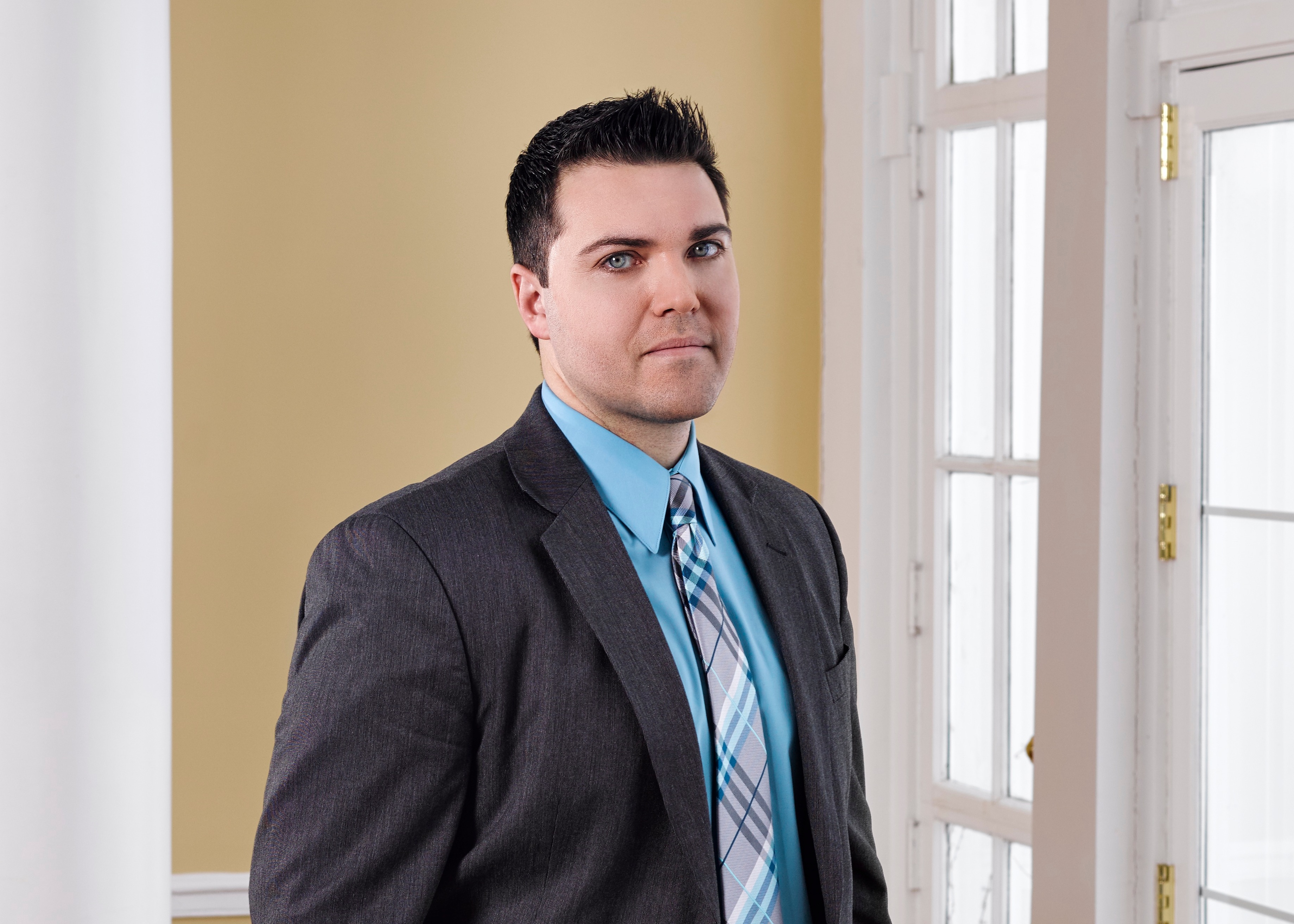 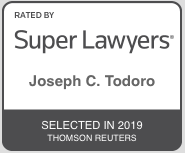 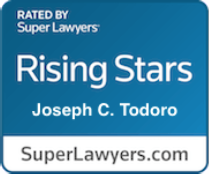 Born and raised in Western New York, Joseph C. Todoro earned a Bachelors Degree in Sport and Entertainment Management from the University of South Carolina and went on to earn his law degree from The University at Buffalo. After obtaining his law degree in 2008, Joseph became an associate attorney in the firm's Personal Injury Department.

An avid sports fan, Joseph played Division I baseball in college and currently coaches for a local little league and soccer association. Joseph, his wife, and son reside in the Southtowns.

100% of Practice Devoted to Litigation

How Can We Help?